Are A.P. Classes Worth The Work? 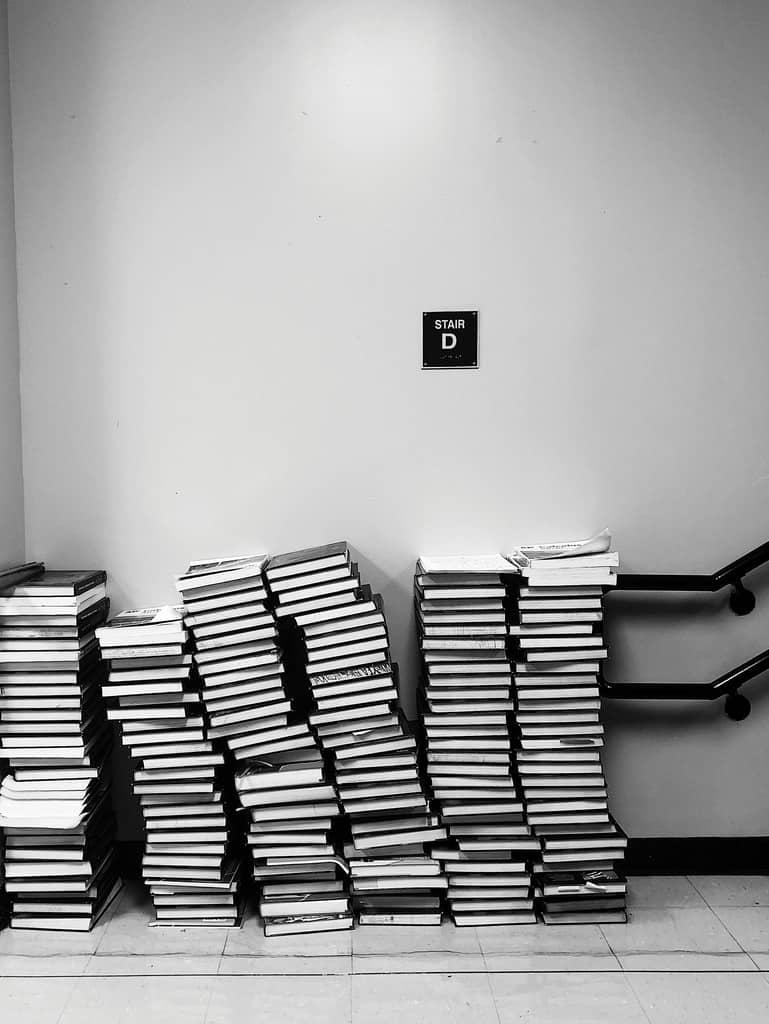 Back in the proverbial “good ole days,” teenagers went to high school, took classes, and graduated. These days, making a high school class schedule has become complicated. Students can take regular, honors, or advanced classes, or they may select more rigorous courses that can earn them college credit. For some students, earning college credit gives them a leg up at university, but for others, taking college credit classes in high school may not be worth the stress.

What are the college credit options in high school?

In the state of Kentucky, there are four avenues to earn college credit while in high school: dual credit, Advanced Placement (AP), International Baccalaureate (IB), and Cambridge.

Students who take dual credit courses earn both high school and college credit at the same time as long as the student earns a C or better. Instructors of dual credit classes are credentialed by the college offering the credit, which means their syllabus and instructional methods have to be approved. Robin McCoy, a comprehensive school counseling program coordinator with the Kentucky Department of Education (KDE), says that while Kentucky colleges and universities are more likely to accept dual credit courses, out-of-state and private colleges may not.

AP classes differ in that a summative test at the end of the course determines whether college credit is earned. Students who score a 3, 4, or 5 can earn college credit. “AP courses are recognized nationally,” says Jennifer Pusateri, an educational consultant with KDE.

IB and Cambridge Assessment International Examination are more holistic programs of study offered at certain schools. Although students can take a singular class, more often students take an entire curriculum that results in them receiving an IB or Cambridge diploma. For students who think they may wish to go to university outside of the United States, these programs are accepted internationally.

This is where it gets complicated

Regardless of which avenue a student uses to earn college credit, exactly how classes transfer to college is where it gets confusing and complex.

Just because a student takes an English class for college credit does not automatically mean that class counts as his English 101 college class. A student who takes eight AP courses in high school doesn’t necessarily go into college as a sophomore. Each college or university determines what course credits it accepts, how many, and what they can be used for. Some students may find that a chunk of the college courses they took in high school don’t count for anything.

Kylie Milliken, a 2016 duPont Manual graduate and current Kenyon College student, took 13 AP classes during her high school years. Her mother, Elizabeth Milliken, says, “She got to college, and no one else had done that.” As a Spanish/German major, Kylie was able to use only six of her AP classes for college credit at Kenyon.

Although the rigor of the AP classes helped her learn to manage her time well, Kylie doesn’t know if it was worth it. In some of the classes, “teachers were just packing your head full of info, which isn’t really conducive to actual learning,” she says. “I passed the tests, but I remember nothing.”

Scott Rountree, whose daughter, Isabeta, graduated from Atherton and now attends the University of Alabama-Huntsville, says, “What I consistently heard from teachers, counselors, and IB administrators was that the credits come off the top. The reality was a little different.”

So what is the benefit?

Even if not all the credits can be used in college, at least some of them usually can, which may allow students to begin taking their major classes sooner, rather than waiting until sophomore or junior year. The high school college-level courses may count as electives, depending on the school and its programs.

With the benefit of 20/20 hindsight, even parents who might now advise their students differently agree that the experience of taking college credit classes prepared their children for higher education. Stacie Leonard, whose daughter Olivia took IB classes at Atherton and is now a junior at Eastern Kentucky University, says, “I truly believe that the content and workload prepared her for college. She feels college is easier after participating in the IB program.” Olivia will also be graduating a semester early from college due to the credits she earned in Atherton’s IB program.

Trish Kline, whose sons took both dual credit and AP classes at duPont Manual, was pleased with the difficulty of the AP coursework. Some parents find that their students can earn good grades with minimal effort in advanced classes, but the material in AP courses really challenges them. Some students enjoy the rigor of college credit classes and would be bored if they took less demanding coursework during high school.

In some cases, students want to take AP courses because they are taught by what students consider “the best” teachers.  Trish noticed that the AP teachers who spent time in summers scoring AP tests “were the rock star teachers.” She says their scoring provided them a deep understanding of the course material and test structure. Plus, the extra summer work showed how dedicated they were to teaching the class well.

Jennifer Pusateri says data from AdvanceKentucky, an organization that promotes participation and success in college prep classes, suggests that “Students who take an AP course increase their likelihood of going to college and staying in college.” Many parents would prefer their children struggle in high school — where they can provide guidance and support — rather than struggle as college freshmen. At college the cost of not doing well is higher. 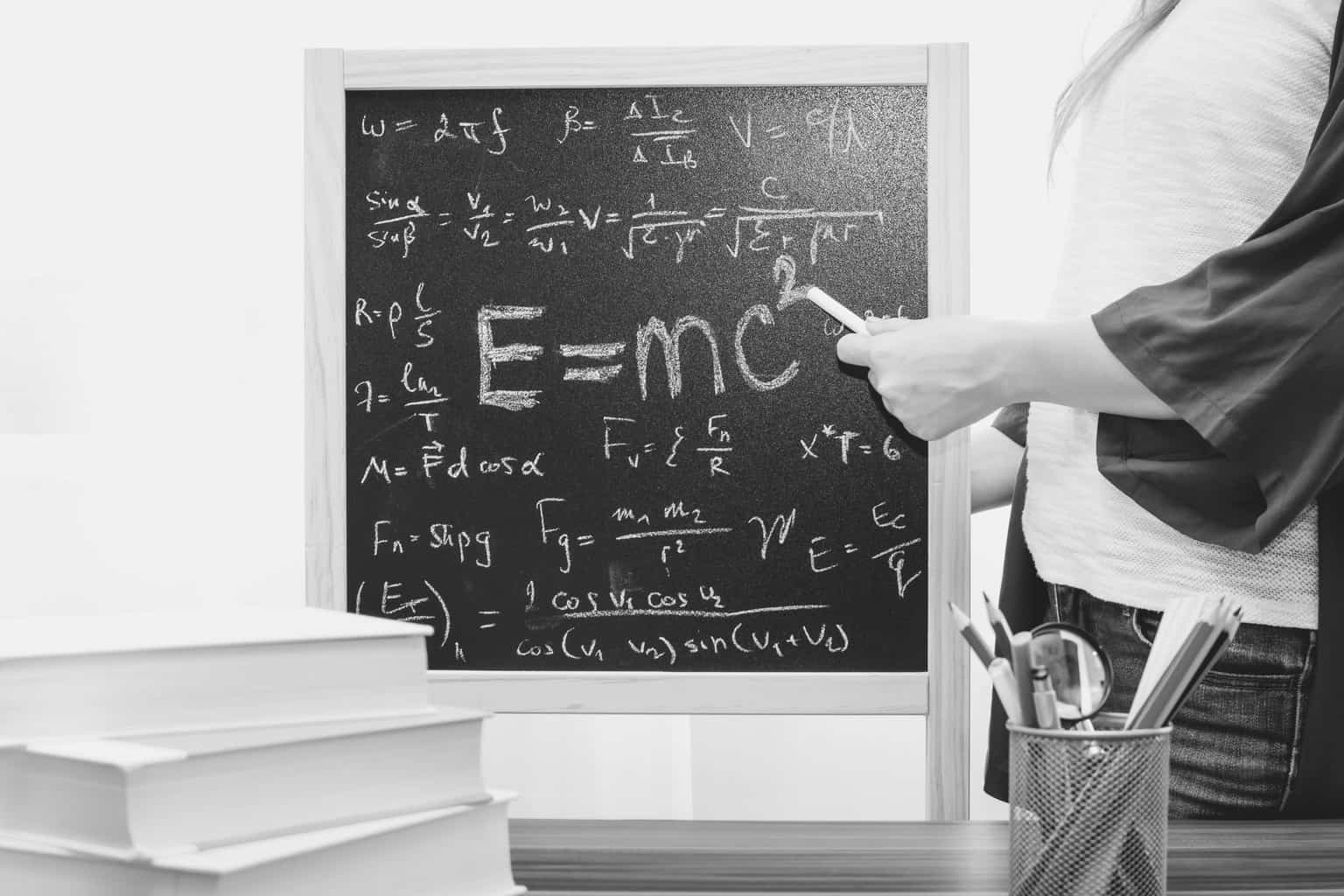 What should students and parents do?

It might make sense to not load up with too many college credit classes until students have a clear idea of how many classes will actually transfer to the colleges of their choice. If only four classes can transfer and provide ample experience of college rigor, does it make sense to take nine classes and pay for the associated tests?

Among some parents, there is a palpable sense of disappointment by the college credit process and a determination to help other parents have clear expectations. “Is it gonna save you money in the future? Nope. Is it going to put you ahead for your course load? Nope,” Scott Rountree says.

Trish Kline’s son Ryan will enter IU with around 40 credit hours.
His two dual credit courses count, as will his AP classes, although some (Macroeconomics and Microeconomics) will replace Kelley Business School classes and others (Human Geography and U.S. History) will count as electives or as general education requirements. “Bottom line: he is going into college with approximately 40-43 credits already, depending on how he scores on his most recent AP tests,” she says, adding that “it doesn’t officially say anywhere he is a sophomore, but theoretically he will be.”

Both parents and students also need to be realistic about the workload of college prep classes. “[Olivia] had three to five hours of homework a day, including during school breaks,” says Stacie Leonard. Her younger daughter, Alicia, is in Western High School’s early college program earning dual credit at JCTC, and Stacie says, “I did not understand that they are following both the JCPS schedule and the JCTC schedule. We are responsible to get her to class when JCPS is not in session, and she gave up her spring break to go to JCTC for classes because their spring break was in March.”

Parents should have a conversation about what their students want their high school experience to be. Can the student realistically be involved in extracurricular activities, sports, and take five dual credit or AP classes without sacrificing their mental health or sleep? When Scott Rountree talks about what his daughter gained from taking seven college prep classes, he says, “What she learned is to pull all-nighters regularly.” Of high school, Kylie Milliken says, “I didn’t have a social life.”

Each child is different, so it is important to consider whether the student has the motivation, interest, and time to devote to college-level classes. Is taking a large load of college-level classes in high school in your child’s best interest not just academically, but socially and emotionally?

At the back of parents’ minds is the fear of intense competition at the college level for both schools and scholarships, but “there’s not a magical formula to get into a school,” Kylie says. If two students apply to college, and one has taken six AP courses while the other has taken five, does that one class difference really matter? Aren’t schools also looking at SAT/ACT scores, grades, extracurricular activities, volunteerism, or working at a job during high school?

Colleges don’t want students to be cookie cutters of each other. “Having students with varying academic profiles and resumes allows for different perspectives inside the classrooms and community. We look at the entire student’s profile. Test scores, GPA, activities, honors, and jobs tell us a story about the student and what their success could be at our institution,” says Lauren Keeling, senior associate dean of admission at Bellarmine University.

Perhaps when making the college prep class decision, parents and students need to remember the Greek poet Hesiod’s dictate to “observe due measure; moderation is best in all things.”