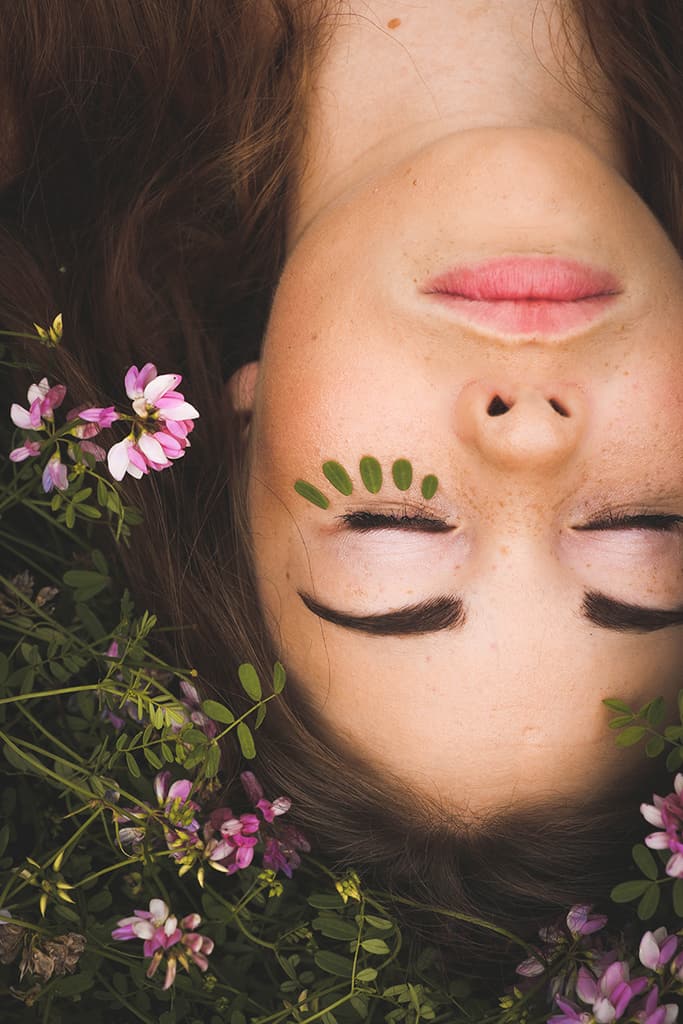 Autoimmune diseases are coined the invisible illnesses of the medical world. Every day seemingly healthy people experience symptoms such as joint and muscle pain, fatigue, headaches, brain fog, and more. These diseases, which manifest themselves in a number of forms in a number of locations throughout the body, are largely incurable. But with each passing year, medical developments provide increased treatment options and sometimes  remission.

Dr. James Roach, a practicing physician for over 30 years, spent the first 20 years of his practice using traditional treatment methods such as medications to treat his patients. After learning more about how these medications worked and their risks, he began practicing integrated medicine at Midway Center for Integrated Medicine using natural methods of treatment.

“Inflammation is present in all autoimmune disorders. It’s a common factor,” Dr. Roach says. “What’s not always recognized is that the inflammation is the result of an impaired intestinal track and hormonal imbalance. Those are the two primary factors that I find in my practice.” 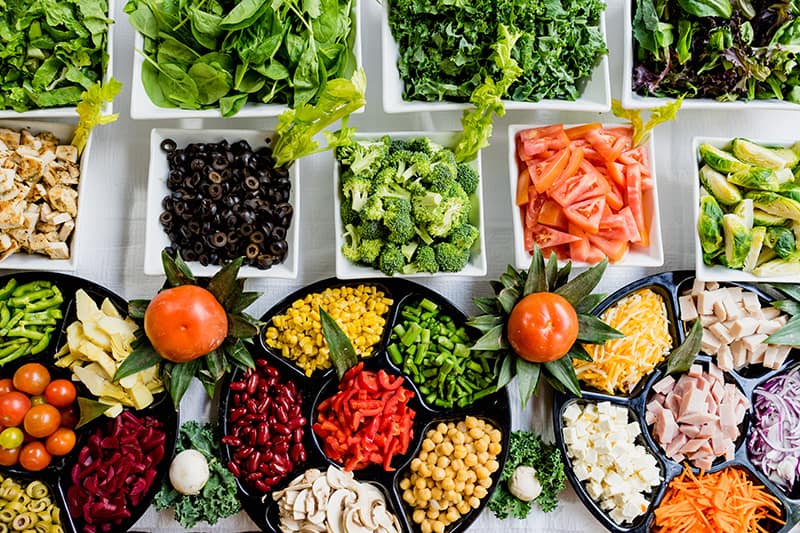 According to Dr. Roach, estrogen has been found to promote the development of autoimmune disorders, but testosterone is a natural anti-inflammatory and anti-autoimmune element in our bodies. Dr. Roach relies on changes in diet, vitamin and hormone balance, exercise, adequate sleep, and stress management to treat his patient’s autoimmune disorders.

“[Patients] want to take a comprehensive approach, which would include nutrition and eating a whole food, plant-based diet,” Dr. Roach says. “The types of foods you eat influence the types of bacteria in your intestinal tract, so if you eat healthy foods you’re going to have healthy bacteria, and if you eat processed, high-sugar foods then that is going to promote harmful bacteria that are more inflammatory. Whether you get enough sleep or not influences your whole system because if you don’t get enough sleep, you’re in ‘fight or flight.’ Your adrenaline kicks in to help you get through the day, and that suppresses hormones and weakens the intestinal lining that allows not only those inflammatory food proteins to get across, but allows toxins in the intestinal tract to get across. Physical activity helps you lose weight, and losing weight reduces the number of fat cells, which reduces the conversion of testosterone to estrogen. I also think spirituality is important because we spend so much time worrying, and if we get spiritually grounded, we don’t spend as much time worrying and suppressing our immune system.”